Today we’ll talk about such ordinary everyday things as buying food and going to the supermarket under quarantine in Moscow. Like most megalopolises in the world, Moscow is dotted with supermarkets, small shops and retail outlets selling for example fresh bread, fruits or pastries. There are several chain supermarkets for various income levels, from inexpensive chain stores to luxury supermarkets selling exclusively gourmet, luxury products.

In addition to city supermarkets, there are a huge number of hypermarkets located on the border of Moscow and the Moscow region. Many families go to such hypermarkets once a week and buy food for a week, I can’t say that it’s very profitable now, but finding all the goods in one store significantly simplifies the task of buying food for a week.

Weekend morning begins with a quick clearance electronic of the electronic pass for me, my wife and car. The street meets us with emptiness, utilities and disinfection machines.

The main Moscow highways, despite quarantine measures, have a good traffic flow, and it is very different from the usual Moscow traffic with its crazy traffic jams, but there are cars on the roads. Perhaps many like me go shopping for a week or visit my parents, perhaps for other matters. Several police patrol cars selectively stop cars and check documents. When leaving the Moscow Ring Road (this is a large highway, which is like a ring around Moscow) I again meet several patrol cars, they check the passes for those who want to enter Moscow, not everyone, again a selective stop of cars.

The hypermarket parking lot is unusually empty, the lack of cars at the self-service car wash immediately catches your eye, lonely cars and people quickly loading food packages in combination with the hail storm that has begun it creates an apocalyptic picture.

And so, for starters, I want to clarify one point regarding the following photos on which prices will be displayed, 1 euro = 80 Russian rubles, do not forget this when studying and comparing prices in your and Russian stores. I really liked the huge number of discounts and promotions for goods, the store owners realized that in conditions of limited visits they would have to stimulate customers with lower prices.

The hypermarket welcomes us with closed shops, restrictive ribbons and a closed food court. The loudspeaker informs us that all employees of the hypermarket undergo a medical examination before starting work and that the body temperature of the employees is measured every three hours. In addition to this, the voice from the loudspeaker encourages us to maintain a social distance of 1.5 meters and talks about the preventive work of disfiguring the carts after each customer, while in the course of going to the shopping area everyone can buy a medical mask. All these announcements are mixed with the usual invitations to visit the department with big discounts and after 10 minutes you stop conceive it all.

Crisis, epidemic, doomsday, falling comet, change of power, whatever. But for the Orthodox Easter is a holy holiday. Church wine, Easter cakes and other attributes of the celebration of Easter are in great demand among people and put on a prominent place. Caring voice from the speaker informs all that over the Easter cake was made with a church ceremony and blessings.

Of course, I bought an Easter cake, a bottle of wine and a set for decorating eggs.

The trading floor of the store is not crowded with customers and it is not difficult to maintain a social distance. Most of them are wearing masks, gloves and try not to linger, it can be seen right away, if before people used to walk, walk and choose products very slowly with an important look, now many people are holding a sheet of paper with a list of products and strictly according to the list on the sheet load the cart of products while meticulously deleting already taken goods from the list. It was very curious to note that many product lists in men’s hands were written in neat female handwriting. 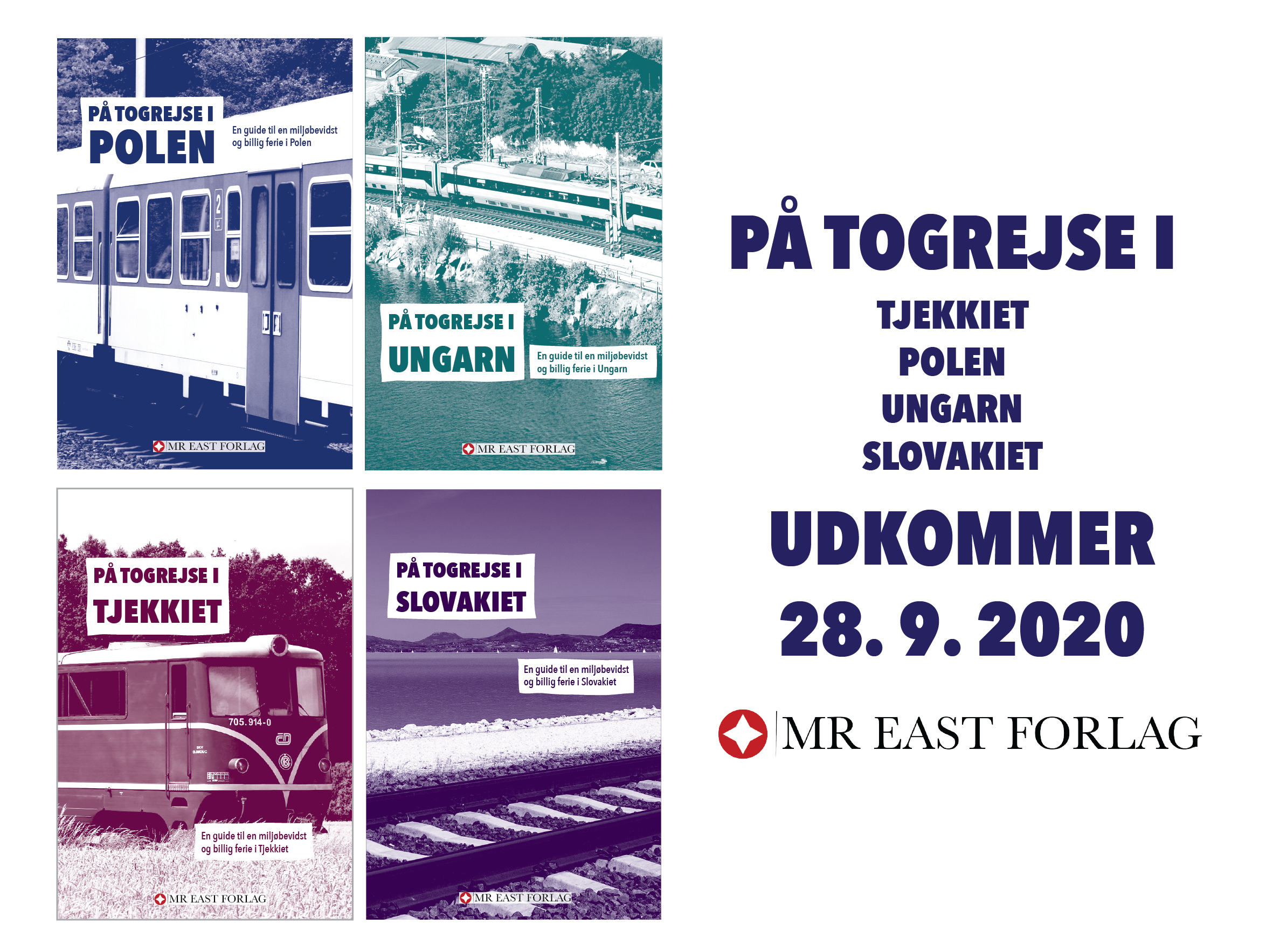 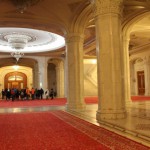 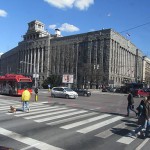 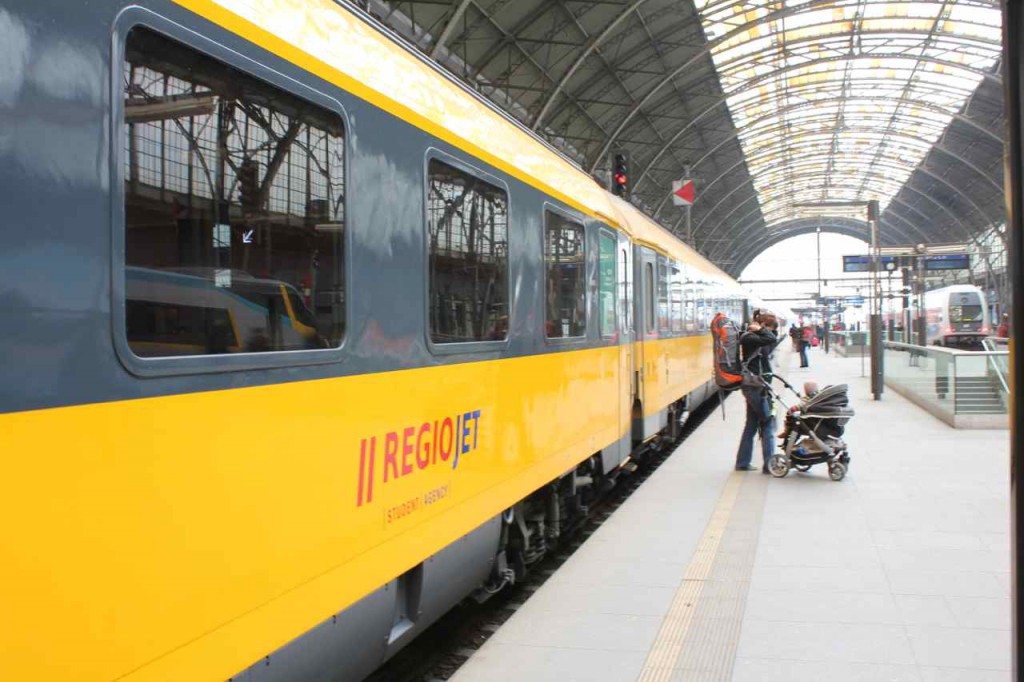 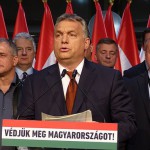 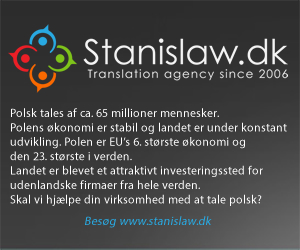