I am not a supporter of conspiracy theories, but I do not believe in coincidences. I live in the north-west of Moscow in a very comfortable area, in the area there are a large number of different hospitals since the pre-war era and the Soviet era. Next to me is the very famous “First Infectious Diseases Hospital”, after 300 meters there was a huge territory of a psychiatric clinic. Why was ? Because even before the announcement of quarantine and a pandemic, this hospital was converted into an infectious diseases ward and former patients with psychiatric illnesses were transferred to other hospitals in Moscow.

Coincidence? Just not in Russia. Before my eyes there is an accelerated construction of new infectious buildings in the hospital, the state is getting ready and I am sure that they knew about the upcoming crisis several months before the outbreak in China.

At first there were jokes about this virus, talk about the fact that this virus kills only the Chinese, we are not afraid of it at all, we will defeat it with vodka! When the state warned and asked to refrain from tourist trips, many ignored this call and as a result remained abroad after the cancellation of air transportation.

The situation began to change about a few days before Putin’s first appeal to the nation. All the radio stations and television programs, as if on command, began to talk about the danger of this virus and the number of deaths in the world, even the “children’s radio” began to tell children about the importance of hand washing. Protective masks, hand antiseptics and other disinfectants have disappeared in pharmacies, but there have been ads on the Internet about their wholesale at insane prices. Protective masks (respirators) were purchased even in construction stores, personally in front of me a person bought 2,000 pieces. Suddenly, respirators and medical masks are the most liquid goods in pharmacies and hardware stores. Retail chains stopped selling them over the Internet and it became difficult to find even an ordinary construction respirator. I managed to buy several masks and respirators and now going to the store in this mask, many ask me where I bought this scarce product. And the medical mask has now become an integral accessory of the daily life of Muscovites.

If in the USA and Europe people stocked up with toilet paper, then the inhabitants of Russia learned the bitter experience of various kinds of crises starting from Gorbachev’s economic experiments as a result of which we were left without food, ending with creeping inflation and several times higher prices in one day, we began to buy long-term storage products , cereals, canned food, pasta, flour, salt, sugar, instant soups. Many gun owners replenished their ammunition supplies, the demand for weapons increased sharply, and the lineups at gun stores sometimes exceeded the lineup at grocery stores. Food delivery sites could not cope with a huge number of orders, I tried to order from 10 in the morning and spent almost 5 hours of time due to constant problems with the site. The order was accepted but delivery was not scheduled the next day as usual, but after a week. Store stocks quickly ran out and bewildered shoppers watched the empty shelves of stores that were filled with food yesterday. But the problem of the lack of cereals and canned food was resolved within a few days, and there is absolutely no lack of these products.

Soon, schools, kindergartens, shopping centers, restaurants, fitness clubs, museums, cinemas, theaters were closed, even professional Olympic athletes were forced to put up with restrictions. In other words, all crowded places are closed. Only grocery stores and pharmacies work. The delivery service of ready meals from restaurants works great, the number of orders is just huge and I have to wait about an hour instead of 20-30 minutes as before.

Many online cinemas canceled the fee for viewing their content or made this price symbolic. Theaters and museums began broadcasting online with ballet shows or opera performances.

Employees of many enterprises have switched to “remote work” and are now working from home combining office work with the duties of a nanny for children, who find it difficult to explain that mom or dad is working and this is not a weekend when parents will play with their children all day. If we talk about children, they suffer no less than adults, the regime of self-isolation does not mean walking on the street, on the playground or talking with friends. At the same time, all playgrounds are closed and sworn by restrictive tapes, the swing is carefully packed in a protective film, and on each pillar there are formidable warnings about the possibility of becoming infected with the virus and observing the self-isolation regime.

In his first appeal, Putin declared a non-working week and urged everyone to stay home. It was a mistake. People took this week as an extra weekend, mass visits to the parks began, walks in the parks with the whole family, barbecues, trips to the cottage and other entertainments, in addition to all this, the weather was just great and the Muscovites who were missing the sun took to the streets en masse.

The reckoning came quickly, a sharp surge in the sick that we are now observing in Moscow is a direct link to that “barbecue week”. Understanding the current situation, the authorities extended the regime of self-isolation, this time for one month. In the conditions of the collapse of the ruble against the backdrop of the oil wars, this is a very radical measure that will hit the economy painfully and only by understanding the totality of all these factors can we understand that something very serious and terrible is happening, I cannot recall more than one case from the history of Russia, so that a greedy state that milks its citizens like cows, voluntarily rejects budget revenues and stops the economy almost completely. It is already clear that a huge number of small enterprises will not survive and will never open again. Support measures for business and citizens are simply ridiculous and not effective. For the most part, people in Russia do not have savings and a month without work and, accordingly, without a salary will cause a severe blow to ordinary citizens. Here it is necessary to make an amendment to Putin’s words about the preservation of salaries for the period of the self-isolation regime, but as always in Russia, many beautiful pathos words strongly differ from the harsh reality of the gray economy and the gray salaries that Russians receive when trying to avoid wild taxation by the state. 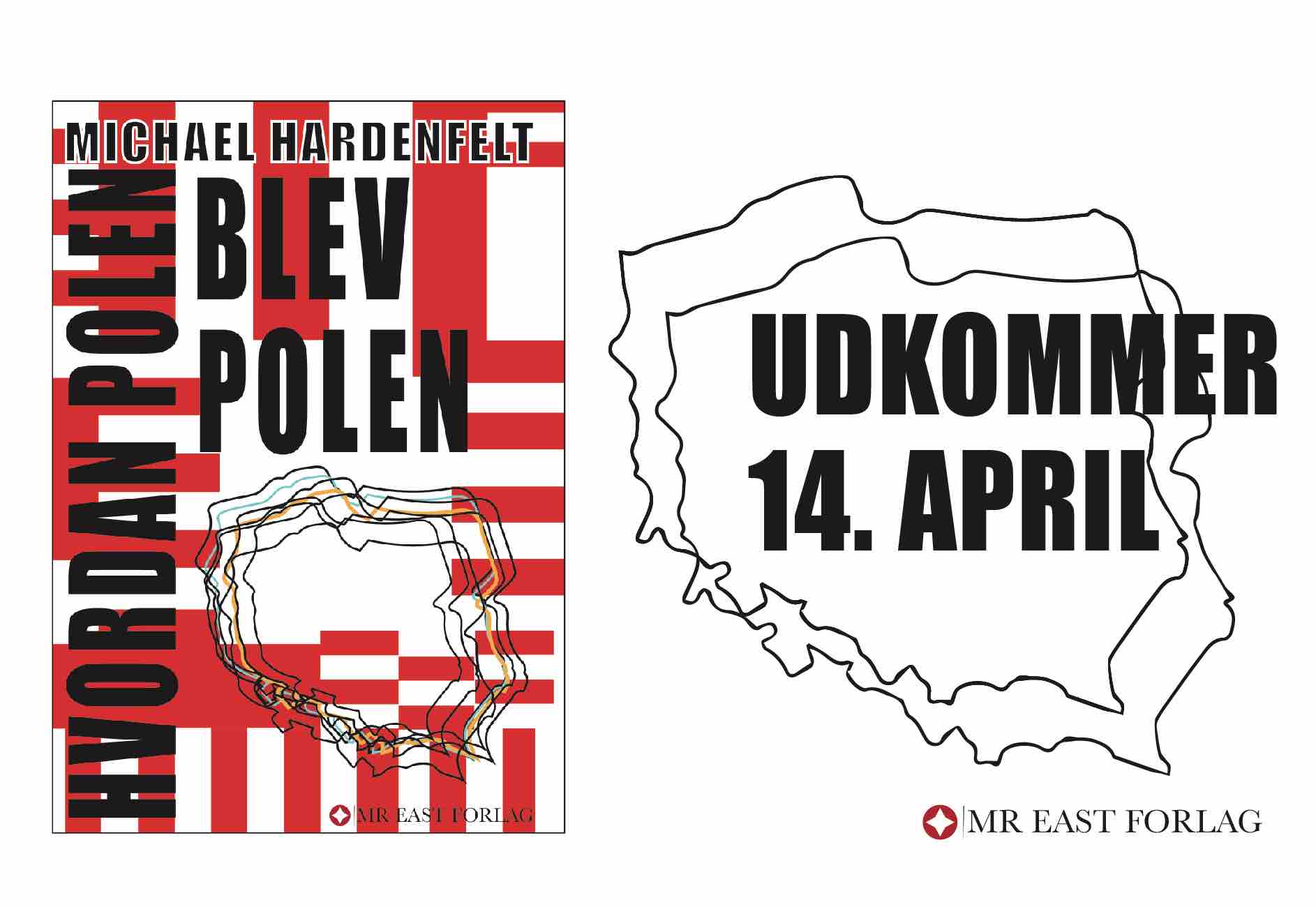 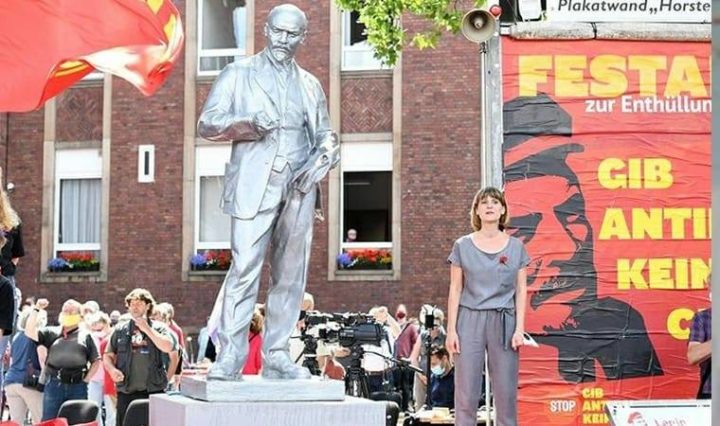 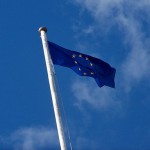 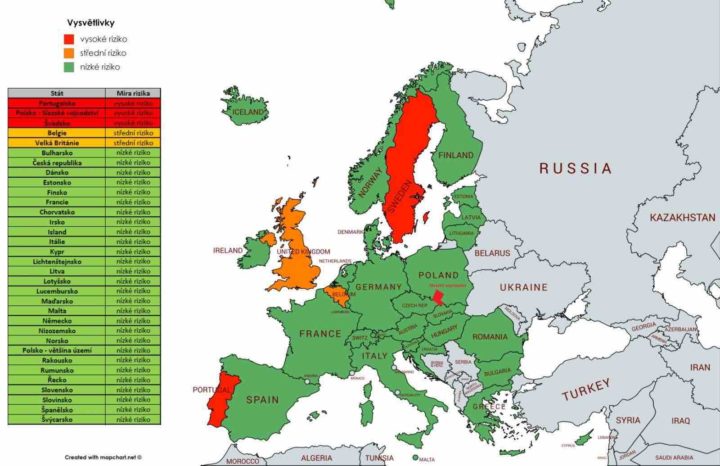 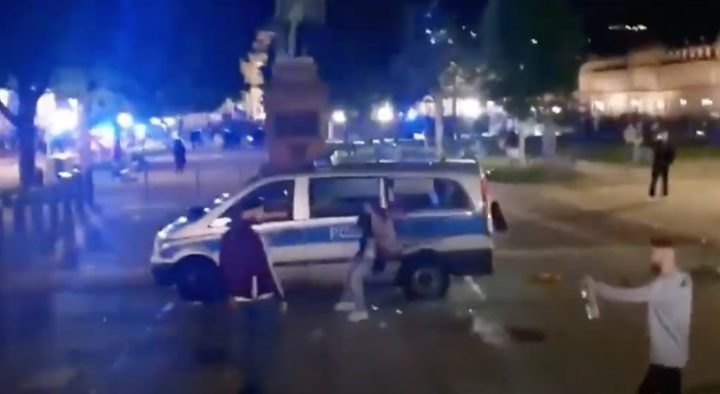 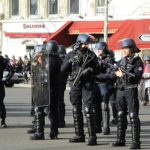 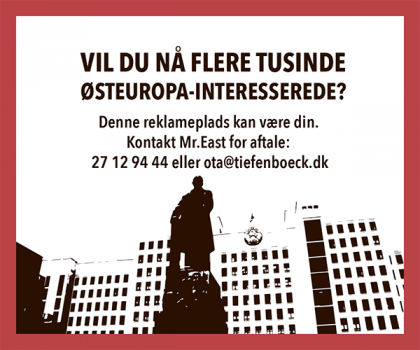